At Nagoya Station you can get both transport and tourist information on the Central Walkway. There is a Tourist Information Center which is closer to the east end of the Central Walkway. Staff here speak English and have free information pamphlets and maps in English, Korean, and Chinese. They can advise you about local transport, tours, and events. This is open from 9.00 – 19.00 and closed from December 29th to January 1st. 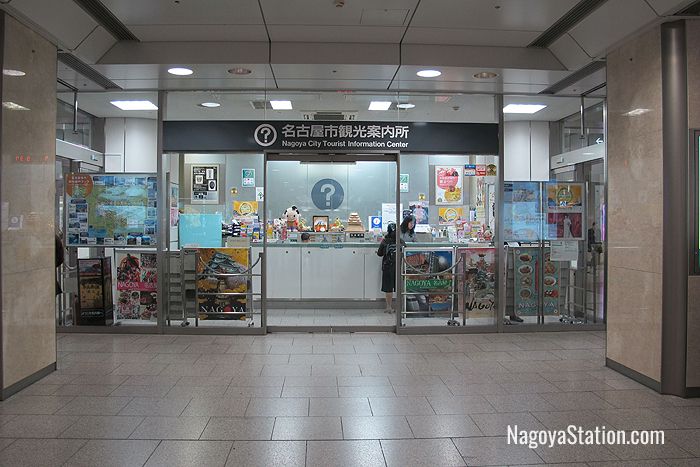 Closer to the west end of the Central Walkway is the JR Information Center. Staff here speak English and can help you with JR rail travel inquiries. You can also collect your Japan Rail Pass here. 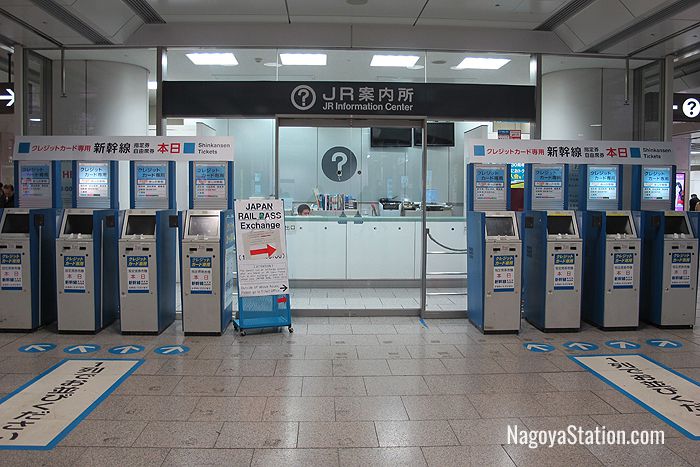 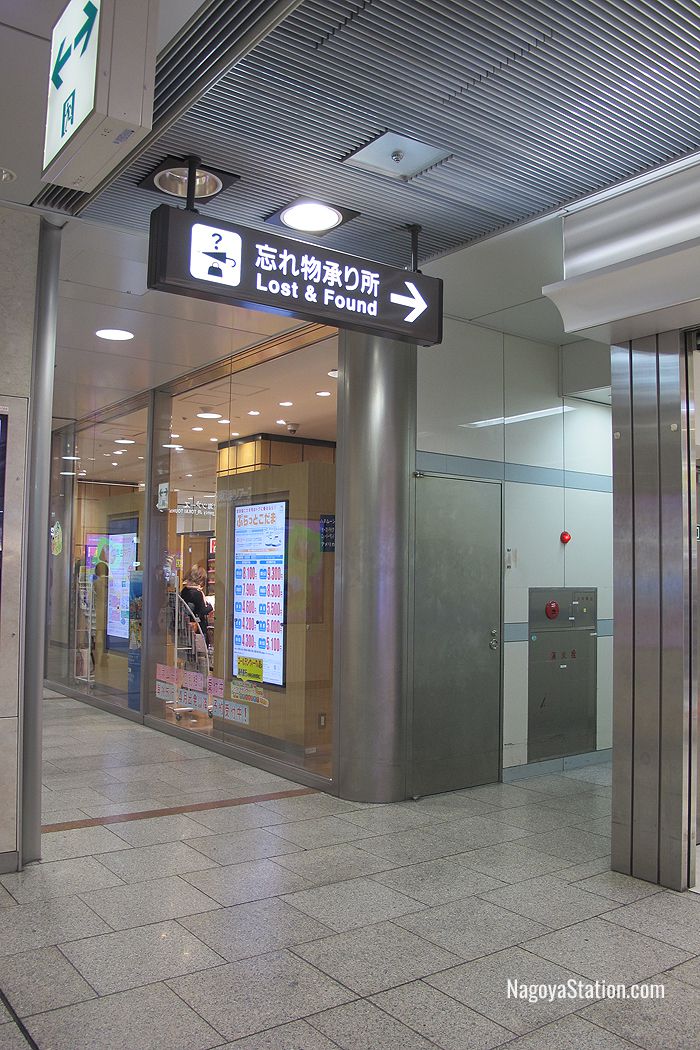 Most of the station’s coin lockers can be found on the Sakura-Dori side of the station. The lockers on the south east side which are closer to the Hirokoji Ticket Gates are automatic and come in three sizes priced at 300, 500 and 600 yen. These are operated using a touch screen that has instructions in English, Chinese, and Korean. The lockers on the north east side which are closer to the Sakura-Dori Ticket Gates are locked with keys. These come in three sizes which are priced at 300, 400, and 700 yen. You should have no problem finding an empty locker because there are so many. 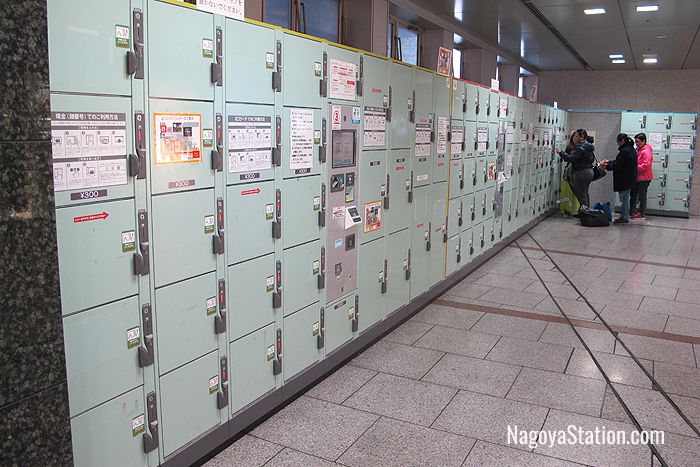 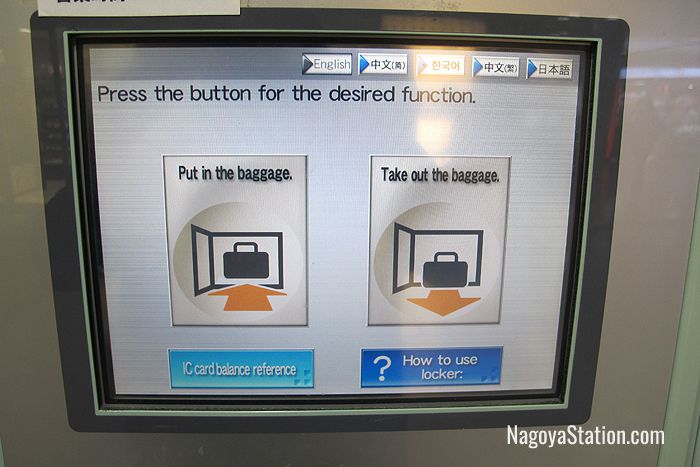 The touch screen for automatic lockers 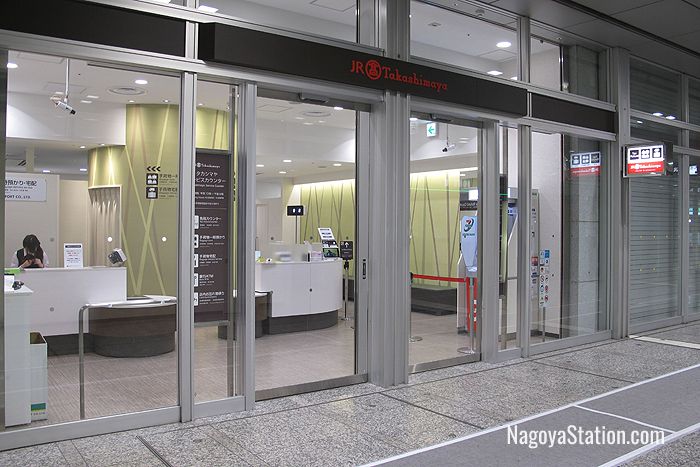 Prices for baggage storage are as follows:

Baggage should be picked up by 20.00 the same day. In addition to baggage storage this Service Counter has a Seven-Bank ATM machine which accepts most major international bank cards, and a public use computer which you can use to access the internet. The Takashimaya Service Counter is open from 10.00 – 20.00. It can be found on the north east side of the station building, just past the Sakura-Dori Ticket Gates.

If you need help from the police there is a Railway Police office on the north side of the Central Walkway. 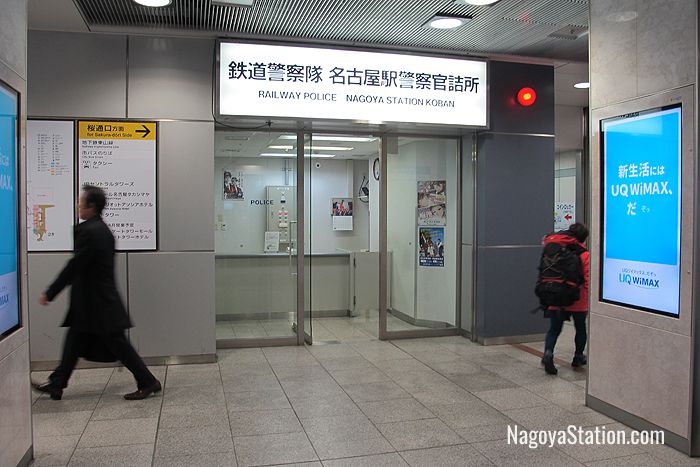